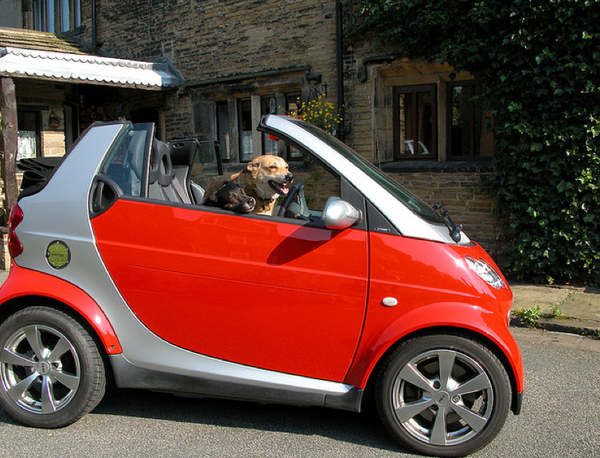 Good session, even though we didn’t get through as much as I like. Limiting the game to 5 hours was a good idea, I felt a lot less exhausted.

Here’s what happened in the story:

While staying at the Highside Stacks, the party received letters from Dreng and Kormiggon Sussworth describing the mission from the Pathfinder Guild: spearhead a relief effort with the Church of Pharasma and re-establish communication with Mayor Heggiry, the main Pathfinder contact in Carrion Hill. The party made their way to the Church and accepted the quest.

The next morning, a wagon train of three wagons and horses was brought to the northeast gate of Kaer Maga. Driving the wagons was Brother Gallo, an animal trainer, embalmer, and midwife of the Pharasman Church. In addition, a mute woman veiled in black–incidentally, the one who bankrolled the wagon train–requested passage on the relief effort. Secretly, she passed a message to Valeria indicating that she was actually Esme Varisi, the intelligent undead from the Godsmouth Ossuary. A map and shipping manifest were provided for the group, along with instructions to meet an Urgir escort at a toll bridge in the Hold of Belkzen.

For the first few days out of Kaer Maga, the trip was uneventful. At sunset on the third day however, the party found the wreckage of a wagon along with the corpse of a Pharasman priest, along with smoke billowing over the cliff. Gunnar and Elorin scouted ahead and found that the smoke was coming from a camp of 3 Ogrekin and a warg. Unfortunately, the warg detected the two, and a battle broke out.

Gunnar was savaged by the warg, but the danger from the ogrekin was lessened by Shania’s Slumber Hex and Valeria’s Hold Person spell. Elorin managed to deliver a coup de grace one ogrekin, and the rest of the attacking group were dispatched without a problem. In the ogrekin camp, the group managed to find a valuable artifact: an illuminated manuscript of the Bones Land in a Spiral, the holy book of the Church of Pharasma. Brother Gallo identified it as an artifact in the Church at Carrion Hill. Grifflebore, along with Gallo, buried the body of the priest and performed final rites.

The party made its way to the toll bridge, where Elorin used the orders he was given by the Pathfinder Guild to secure passage across the Hold from the escort, Captain Urghosh of the Empty Hand. With the escort of 11 Orc archers, the party made its way to the ferry past Gallowspire without any trouble, and from there the group traveled to outside the Carrion Hill walls. The party noticed that the sky was unusually dark.

Outside the walls, the group was met by a Crow, one of the remaining guardsmen of Carrion Hill. The Crow, shocked that Pathfinders had actually arrived, gave them directions to Mayor Heggiry’s manor. The wagon train rolled down the deserted and ruined main street towards the manor, but just as the group was about to reach the manor, four Juju zombies attacked!

Grifflebore attempted to annihilate one of the zombies with a Radiant Charge, but it dodged out of the way at the last second, leaving a sizable hole in the side of an abandoned building. During the battle, a wall of smoke advanced from the south along with an ominous bell tolling. Despite the danger and resilience of the semi-intelligent zombies, the group was able to defeat them thanks mainly to the powerful energy of Sarenrae channeled by Valeria.

As the last of the zombies was blasted by positive energy, the bell tolled twice more, and the wall of smoke coalesced into a wraith named Tol’Thun the Twice-Living, Thrice-Damned! Gunnar ran towards the manor, and an Abbess of Sarenrae blessed his weapon to attack the incorporeal monster. As the wraith flew around the battlefield draining the party members’ strength, Shania cleverly cast Burning Gaze on her raven familiar and executed a tandem spell attack.

After a long battle, the party emerged victorious and rolled on towards the manor. There, they found that the remaining refugees of the town have all gathered here after a long internal siege by evil forces. The party met Mayor Heggiry and Abbess Almestra, one of the few remaining practicing clerics in Carrion Hill. Tarrig, a cobbler in town, was pressed to present his eyewitness account of the massive abomination that started the horror.

He wasn’t able to provide many details beside the symbol (a gate) the monster painted with the guardsman’s carcass, the man that was eaten by the creature (a person known as Old Man Marshan), and the creature’s apparent large-size and invisibility. Mayor Heggiry answered the party’s questions, and beseeched them to investigate the building that Tarrig mentioned in his account. He offered the remaining portion of the city’s treasury, 1000 gold pieces, and 500 gold pieces from his personal fortune on top of the reward from the Pathfinder Guild.

The party agreed, and the Mayor gave them an assortment of invisibility-nullifying and recovery items.

Here’s the important loot from the module:

– scrolls from the relief effort

– an illuminated manuscript of The Bones Land in a Spiral

Along with items from the Mayor:

– a scroll of Lesser Invisibility (a scroll with the inscription OOBAKEEP)

– a scroll of Invisibility Purge (a scroll with the inscription EGNIBSIVNI)

– a dose of Dust of Appearance (a bag of purple dust)